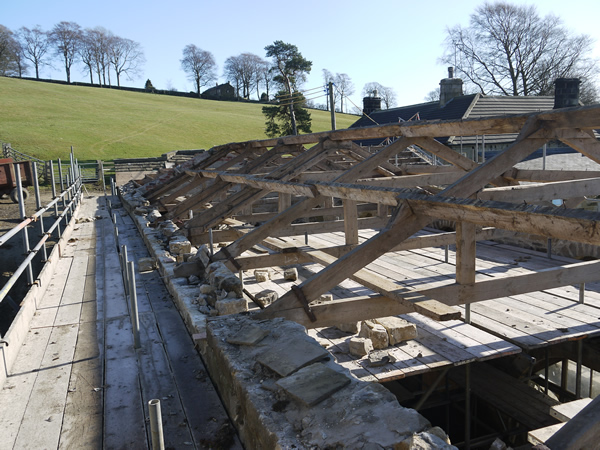 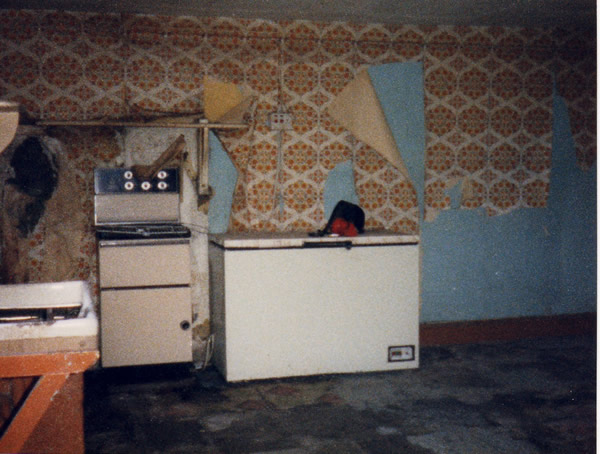 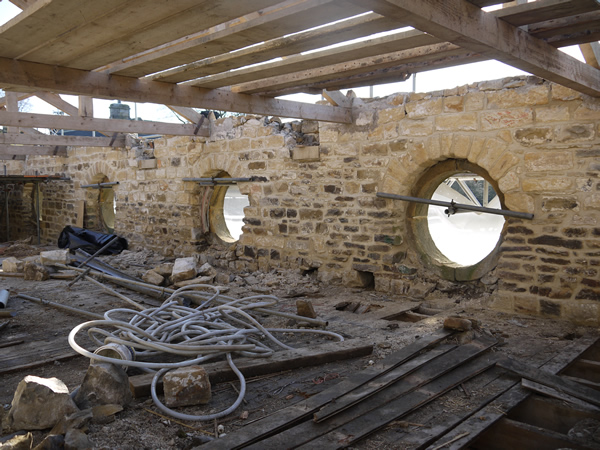 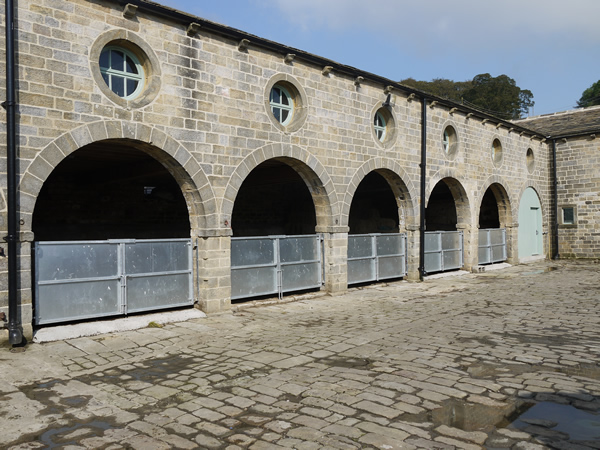 Chris and I came to live at Scaife Hall Farm in August 1987, when we got married. Hard to believe its been so long, the time has flown by.

When we arrived the place was somewhat derelict, having been unoccupied for a few years and we had to set about renovating the house and making it habitable.

We did some of the house before we moved in and the rest has been a work in progress.

As we were rattling round a fairly big house we decided it might be an idea to utilise the space and so we began doing B&B and in April 2020 we notch up 30 years and still going strong!!!

And now for further back in time……..

History of Scaife Hall Farm
Scaife Hall Farm, originally known as Skaife House, was built around 1780 by , we believe, a Thomas Hardisty for his bride Sarah Scaife. Around the turn of 1900 it was compulsory purchased by a company called Leeds Corporation, now Yorkshire Water, as part of their buy up of land for building the reservoirs. They now own thousands of acres around here, all water catchment area.

The document below gives much fuller information

Click here to read the history of Scaifehall Farm.

Colonel Galloway and ‘The Googly’

Colonel Galloway and his family were great supporters of the Blubberhouses Cricket Club. He improved the cricket ground and even built a bandstand to one side of the pavilion.
The Colonel held an annual cricket festival, which helped the club to grow in stature so that it began to attract internationally famous players. One of the most notable cricket players to attend was B.J.T. Bosanquet , the player who invented the ‘googly’, which caused a great deal of controversy during its time. (For the uninitiated – the Googly occurs when a cricket ball is bowled as if to break one way then actually breaks in the opposite direction.).The googly was deemed as cheating and even the leading batsmen of that era called for it to be banned. Bosanquet had apparently quipped that the Googly was
‘not unfair chaps, just immoral’.

Thank you to Lynne Johnson for compiling The History Document 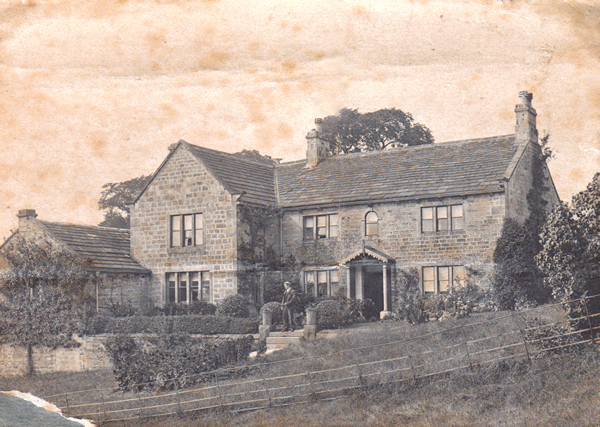 Mr Gill who lived here around 1900 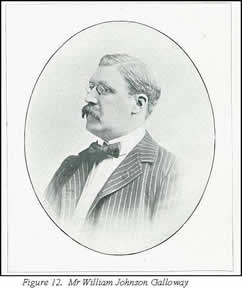 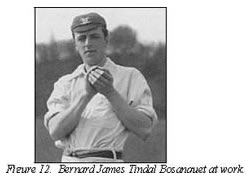